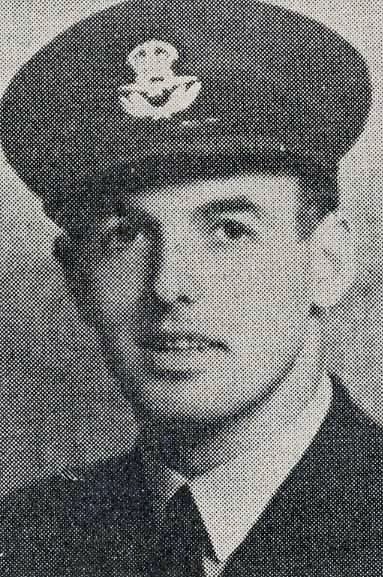 Bevan "Bev" Mason Hall, a New Zealander from Kiaranga believed to be born in 1922, served with 486 Squadron from January 1944 as a Flight Sergeant, receiving his commision in early July.

On return from a patrol from Grimbergen on 1 October (the same day the Squadron was moved to Volkel) Bevan Hall's Tempest EJ693 developed engine trouble. Hall pulled off a skillful forced landing just short of base, and was rescued unhurt. (This is the Tempest Mk. V now owned and restored by Kermit Weeks.)

On 27 December 1944 he was involved in a fierce engagement with Fw190D9s of III/JG54. Whilst several of the German aircraft were shot down, Hall's Tempest SA-E (EJ627) was shot down by Lt Peter Crump of 10/JG54 and he was killed. 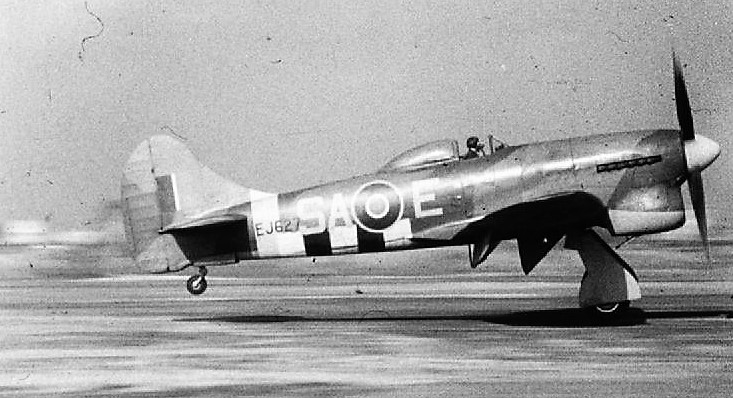