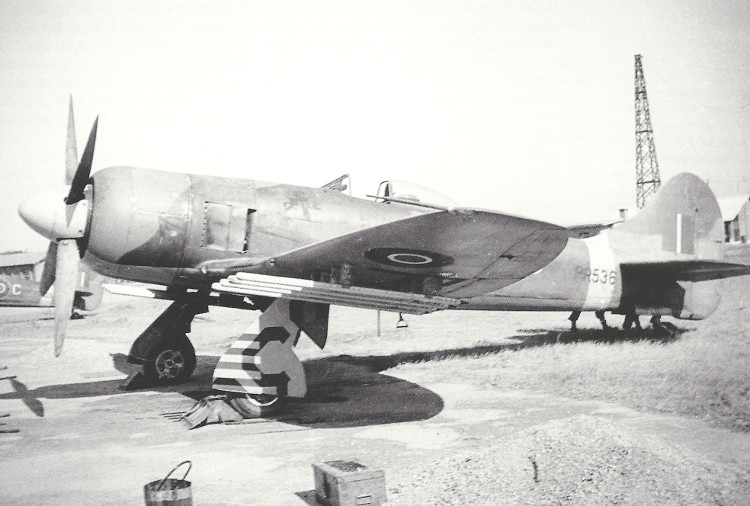 PR536 was built by Hawker Aircraft at Langley, contract ACFT/2438/C.23(a) in 1945. PR536 served with No.5 Squadron RAF, based at Peshawar (now part of Pakistan) and several other Indian bases at this time. The squadron disbanded 1st August 1947 at Mauripur, as one of four Tempest II equipped squadrons in India from December 1945, all of which disbanded and passed their aircraft to the Royal Indian Air Force. No. 5 Squadron converted to Tempests at Bhopal in March 1946, moving to Poona on 1 June 1946. A detachment of the squadron moved to Risalpur on the North-West Frontier of India on 26 November 1946, moving to Peshawar on 22 January 1947, and Mauripur on 3 July 1947, where it disbanded a few weeks later on 1 August 1947. No.5 Squadron served for a time as the Tempest conversion unit for Indian Air Force Squadrons converting to the Tempest.

In September 1947 PR536 was one of 124 Tempest II aircraft handed over to the Royal Indian Air Force from RAF stocks in India. It was given the RIAF serial HA457.

Last front-line Tempests withdrawn from Indian service (No.3 Squadron- plus 4 Squadron until 1955, despite losses to flying accidents mainly due to engine failure). Tempests remained in service for a time (up to circa 1956) as operational trainers at Hakimpet and at the Armament Training Wing, Jamnagar. Others used for ground instruction and latterly, as airfield decoys. The role of HA457 at this time is not known.

In 1979 HA457 was recovered by Warbirds of GB Ltd, Blackbushe, and shipped back to England. It was acquired by Nick Grace and Chris Horsley and stored at Chichester as part of the `Tangmere Flight'. This was also the year of the first discussions between Nick Grace and RAFM over acquisition of HA457. Agreement reached in 1987 for RAFM to acquire fuselage and engine of HA457 in exchange for Napier Sabre and fuselage of Tempest Mk. V EJ693 acquired from Holland.

In 1990-1991 PR536 was restored at Duxford by The Fighter Collection. To assist in restoration, the rear fuselage of a Tempest Mk. II, spuriously marked as `KB418' was acquired from the Royal Navy Engineering College, Manadon. This makes PR536 a composite of three airframes - rear fuselage from Manadon, wings from Kanpur circa 1971, leaving just the forward fuselage from PR536. This identity being found in the tailwheel well before the rear fuselage sections were exchanged. (The original rear fuselage of PR536/HA457 has now passed on for use in the Hawker Typhoon RB396 project: http://hawkertyphoon.com/ ) 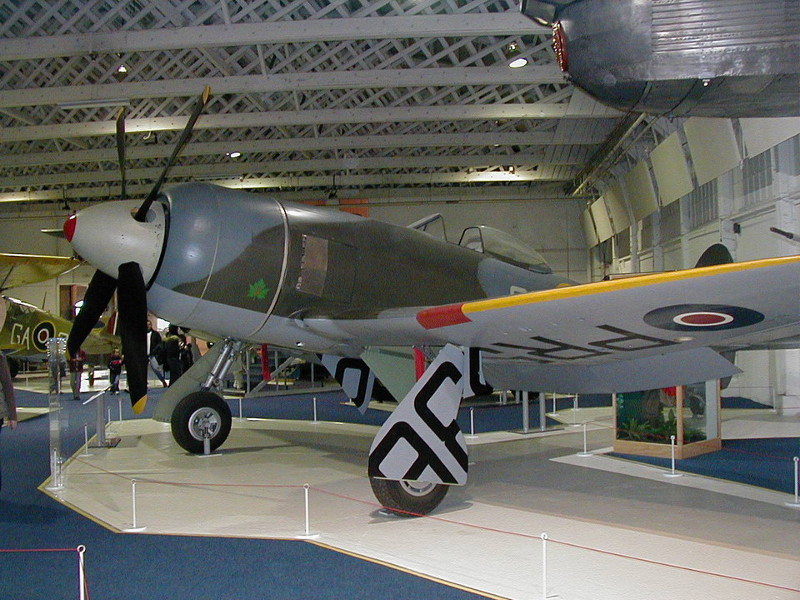 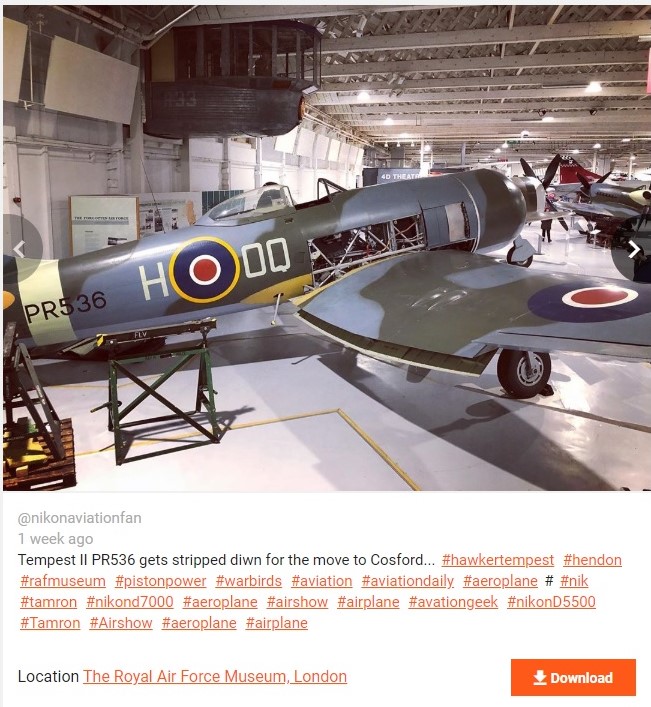 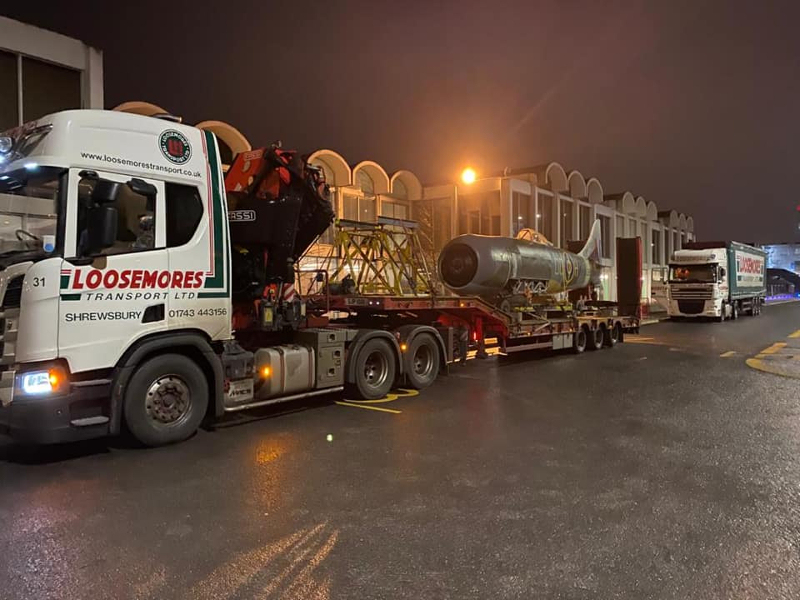 On the road, by Loosemores Transport Ltd. 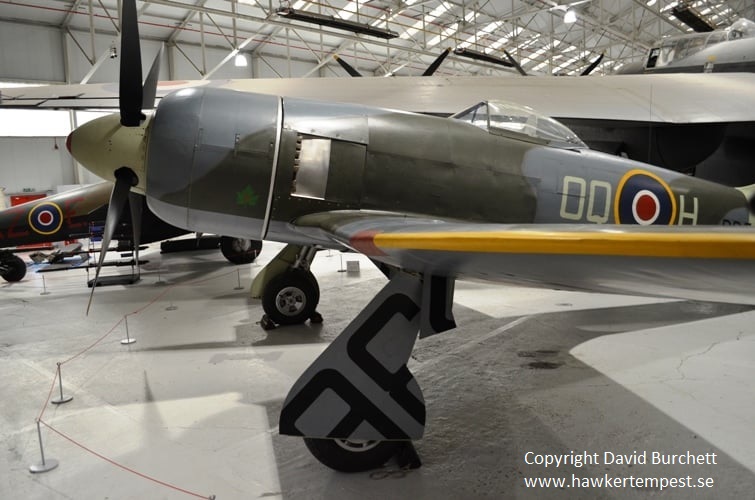