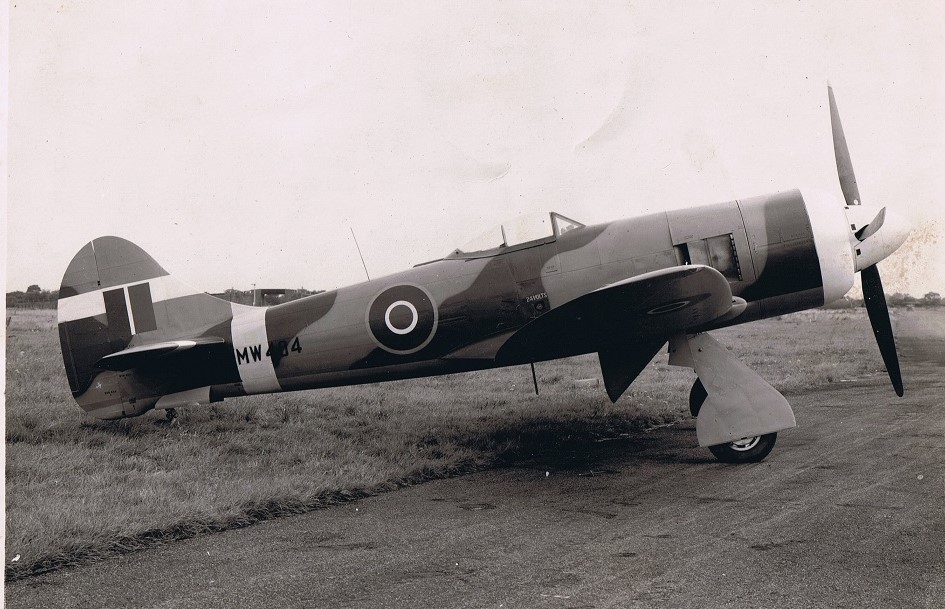 MW404 was built in 1945 and served with No. 247 Squadron in Chilbolton in Hampshire, England. After it had been in service for two years the plane was bought back by the manufacturer, refurbished and sold to the Indian Air Force (IAF), entering active duty in 1948. After the type was retired from front line service in 1954, MW404 was assigned decoy duties at Poona Air Force Base, along with at least a dozen other Tempest IIs.

In 1979 MV404 was bought by Doug Arnold, who had it shipped to the UK. MW404 was procured by Jim Horsley in UK in 1988 and remained in storage for years in UK. Finally in 2012 Chris Miller, Texas USA, bought MW404 and will restore the Tempest to an airworthy state. 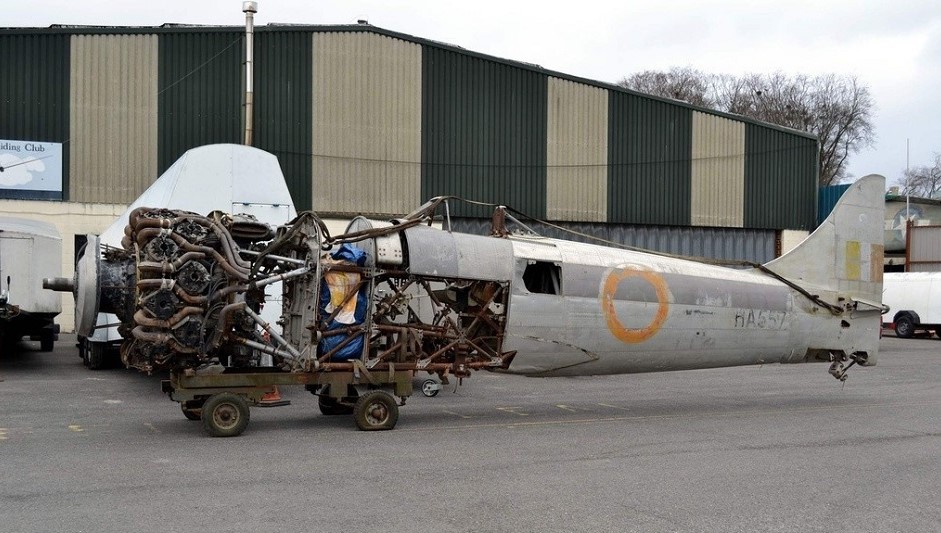