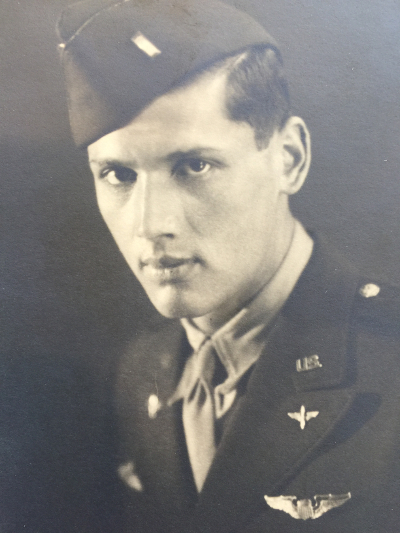 Flight Officer Budd Miller (RCAF No. R-140790, USAAF No. T-190924) was an NCO pilot of the USAAF, flying attachment with the RAF to gain night fighting experience. In the summer of 1944 he was serving with 605 Squadron flying Mosquito VIs on intruder operations. Shortly after the V-1 offensive against London he was posted to FIU, where he joined the Tempest Flight at Newchurch.

At the end of July the FIU's Tempest V EJ535 had been fitted with AN/APS-13 radar equipment for evaluation against the flying bombs. Bud Miller flew the Tempest for the first time on 3 August, although in the last ten days of July he had destroyed two V-1s with a standard aircraft.

In early August the Tempest Flight was transferred to No.501 Sqn to instruct the unit on how to perform the '"anti-diver" night interception mission. At 1100 hrs on 11 August Miller took off in SD-Q (EJ584), as he described afterwards:
"I was patrolling under Watling control. The first "diver" was seen coming from the sourhwest at 1000ft (300 m) and 350 mph (560 km/h). I fired three two-second bursts from 50 yrd and saw pieces fall off. The "diver" went down and crashed eight miles (13 km) east of Tonbridge. The second "diver" was at same height and speed as the first. I fired from 100 yrd astern. The "Diver" crashed and exploded a few miles northeast of Tonbridge."

Miller continued his patrol, destroying a third V1 near Sandwich. He shot down two more flying bombs soon after dawn on 16 September. And on the night of the 24th he made his final claim when, at the controls of SD-R (EJ558) fitted with the AN/APS-13 range finding radar, he brought down his ninth flying bomb as it was crossing the coast near Bradwell Bay. It had been launched by an He111 H-20 over the North Sea. 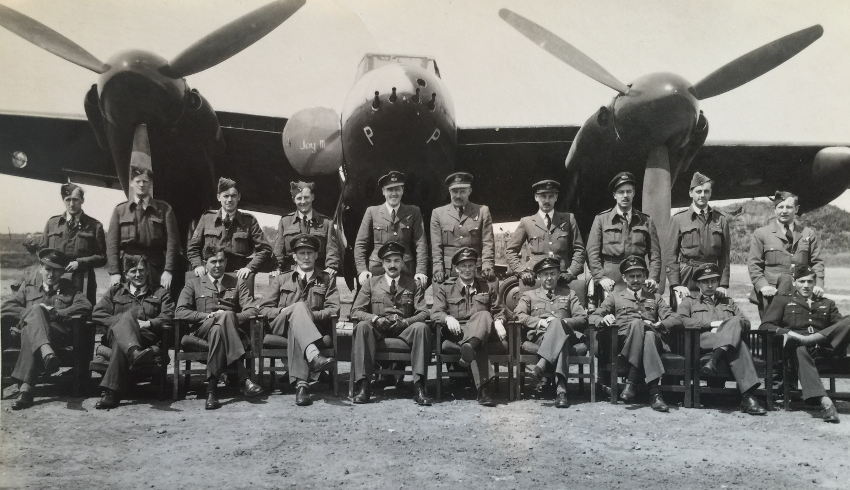