On 29 December 1944 Slade-Betts became involved in a fight with Bf109Gs of IV/JG 27. During this engagement his Tempest (JF- D JN803) was shot down north of Rheine and he was presumed killed.

But in early 1947 a Military Court was held in Osnabrück, Germany. Slade-Betts should have survived, been taken PoW and two German nationals were now accused of commiting a war crime when killing Slade-Betts with a shot in the head. (Read more in the link below.)

Kenneth Slade-Betts is buried at the Reichswald Forest War Cemetery 24.B.18. 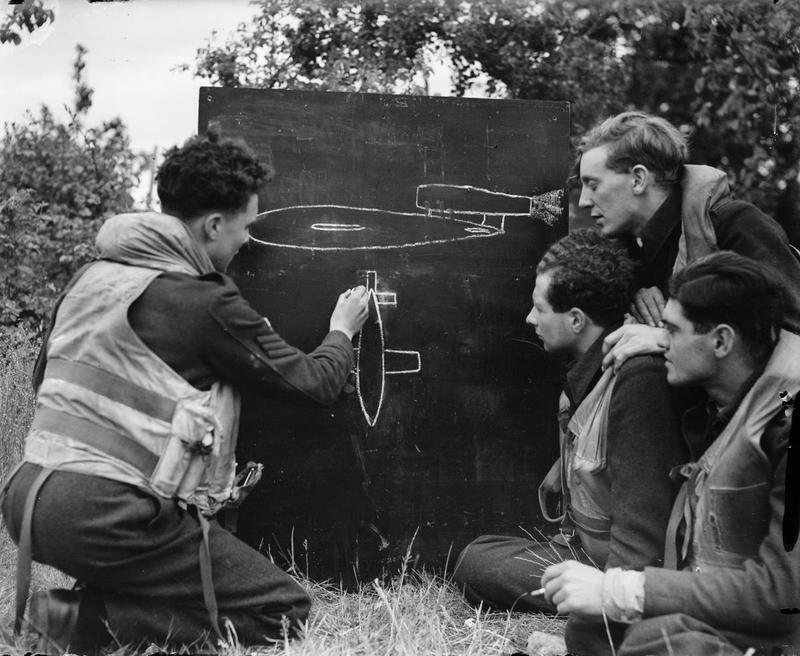