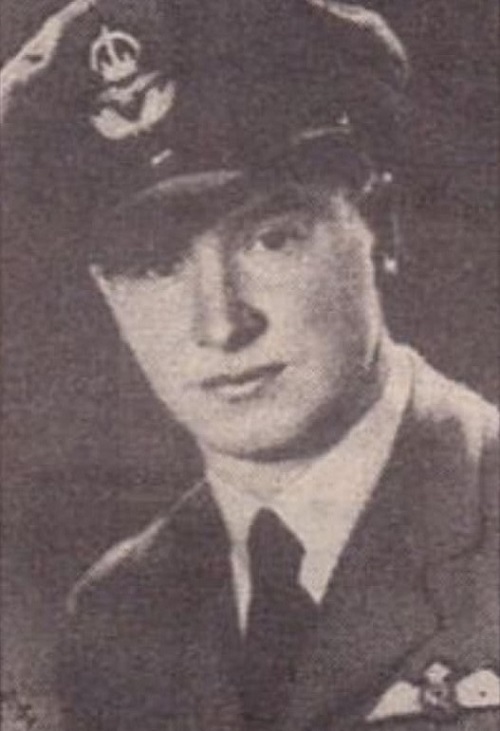 William Arthur "Wacky" Kalka from Auckland, New Zealand, gained some considerable succes against V-1s with No. 486 Squadron during the summer of 1944 as a Warrant Officer.

After the unit moved to Holland to operate with 2nd TAF, his Tempest (EJ606) was shot down in error by US anti-aircraft fire on 13 January 1945. Fortunately he managed to bale out safely and returned to his unit. On 25 March he shot down a balloon and then strafed eight Fi156 Storch on ground. Whilst so engaged his Tempest (SA-A NV981) was hit by FLAK. He bailed out but fell into the River Maas, 3 miles from Grave. Kalka was drowned despite heroic efforts of a young Dutch girl to save him. 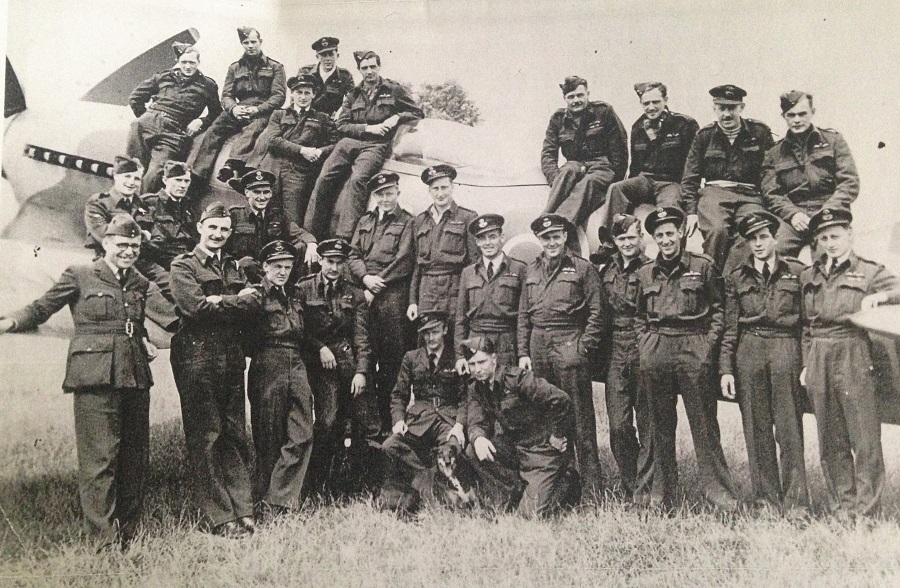 No. 486 squadron pilots at Newchurch. William Kalka center standing on his knee. 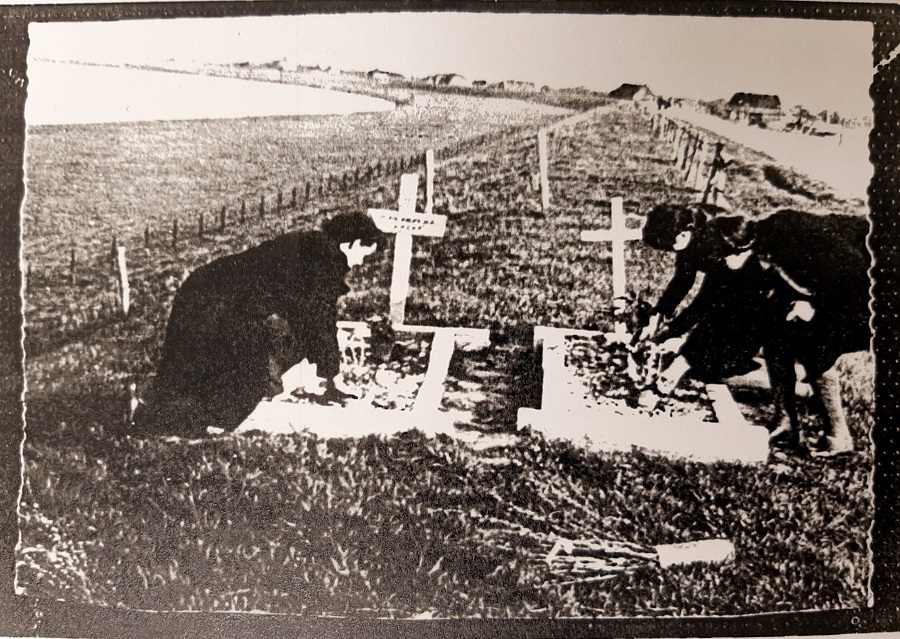 Kalka's body was found three weeks after he drowned. Some local people gave him a field grave. 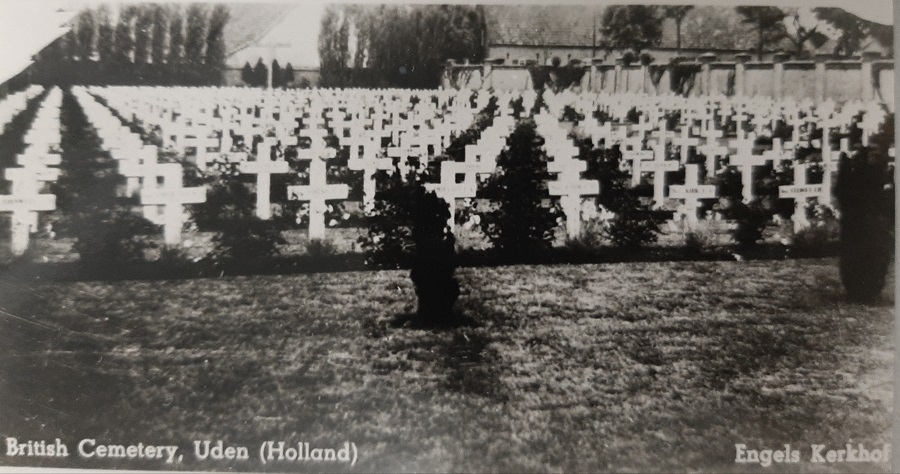 Uden War Cemetery in the Netherlands were Kalka is burried.