John Beavin, Auckland New Zealand, was with 80 sqdn at Gutersloh as an engine mech. 33 squadron was next door with their Tempest Mk. IIs. John says: "We called them flying tractors as those engines did not tick over like our Griffons". 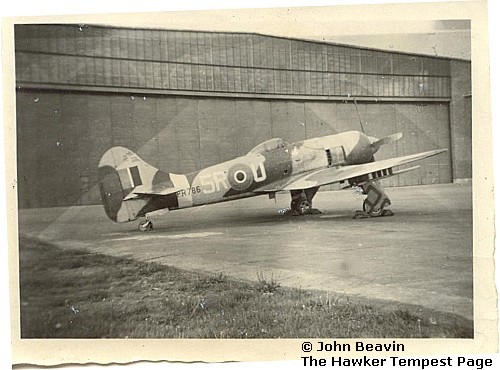