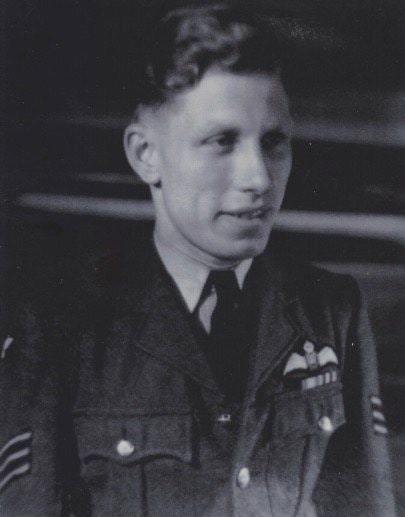 Arthur Douglas Liquorish was born in Leicester on 28 August 1924. After leaving school he studied as an aeronautical engineer, which was considered as a reserved occupation. Liquorish was determined to be a pilot, however, and enlisted into the RAF in September 1942.

He trained as a pilot in Southern Rhodesia, but with the demand for pilots decreasing, did not gain his wings until March 1945. After further training he was posted to the Middle East where he joined No. 6 Squadron in Khartoum in 1947. With tension between Egypt and Israel increasing, the squadron moved to an airfield in the Canal Zone the following year.

On 7 January 1949 following infiltrations into Egyptian territory by Israeli ground forces, four RAF fighters carried out a reconnaissance over the border area. Anti-aircraft fire and Israeli Spitfires shot down all four. One pilot was killed and two captured. During the afternoon, a large force of RAF fighters was sent to the area to search for the missing pilots. Liquorish was flying his Tempest Mk. VI (JV-T NX134) giving cover to a squadron of Spitfires.

Approaching the border, they encountered five Spitfires, which had red propeller spinners similar to those of RAF Spitfires. Initially the leader of the British forces assumed they were friendly aircraft but this proved to be an error. The Spitfires immediately attacked the RAF planes and Liquorish’s wingman (P/O Tattersfield of No. 213 Sqn) was shot down and killed.

A second Israeli attacked Liquorish’s Tempest, which was badly damaged, with one 20 mm cannon shell lodging in the armour plating behind the pilot’s seat, but it failed to explode. Another shell hit the starboard wing, practically severing the main spar. Liquorish nursed the aircraft back to base and landed safely. 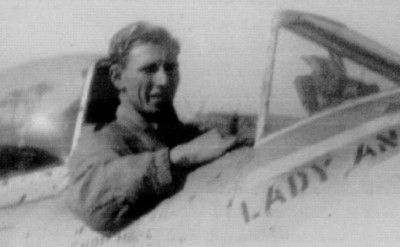 It was only in the 1980s, when military records were released, that Liquorish discovered that his attacker was Ezer Weizman, who had served as a pilot with the RAF during the Second World War and later commanded the Israeli Air Force before becoming the President of Israel in the 1990s.

In March 1949 Liquorish was attacked in the street by three Egyptians intent on stealing his wallet and watch. He returned to Britain shortly afterwards. He joined an RAF ferry unit and trained on jets and multi-engine aircraft. While on a detachment to the Aston Down Ferry Unit near Stroud, he gave a flying display in a Tempest at the 1949 annual Battle of Britain show. During a vertical climb, the aircraft’s engine failed, spraying the windscreen with oil. He managed to successfully force-land in front of a crowd of 12,000 spectators. He received a letter of congratulation.

Liquorish left the RAF in 1950 and became a specialist noise and vibration engineer, joining the James Walker Group where he designed anti-vibration mountings for large engineering projects. Starting as a salesman, he rose to the board in 1977, retiring in 1988 after 39 years with the group. He settled in Norfolk and was very active in the local community and with charity work. 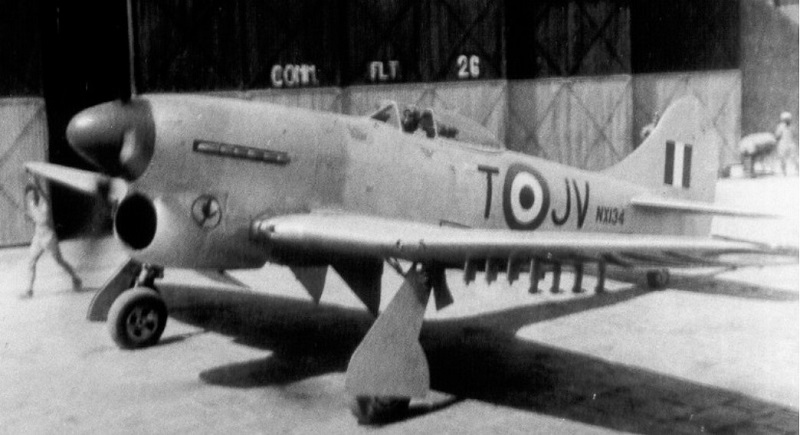 Sources:
The Telegraph Obituary
The Typhoon and Tempest Story by Chris Thomas