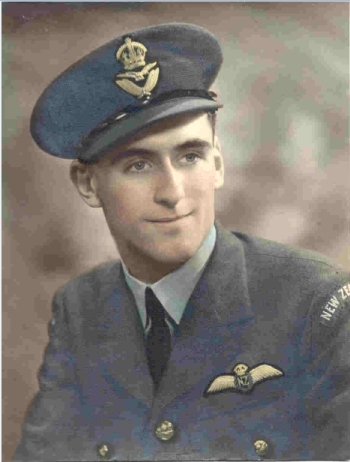 Raymond posted from 61 OTU joined 485 (NZ) Sqn in July 1942 and remained with the squadron till September 1942 and left for North Africa and the Mediterranean Theater of Operations with 253 Sqn.

Where he received a commission and also shared a enemy aircraft victory with the 253 Sqn in 1943.

In May 1944 for a second tour of operations he returned to the European Theater of Operations joining the 486 (NZ) Sqn were during the course with 486 (NZ) Sqn flying the Tempest V, Raymond became a V1 Ace shooting down 21 V1 flying bombs (1 being shared with the squadron).

Raymond was posthumously Awarded the Distinguished Flying Cross with 486 (NZ) Sqn. In the Supplement to the London Gazette of 13 December 1944.

The announcement included the following citation, "This officer has displayed great zest for operations and has completed a large number of varied sorties. He has set a fine example of skill and courage and his devotion to duty has been unflagging. Flying Officer Cammock has destroyed 20 flying bombs." 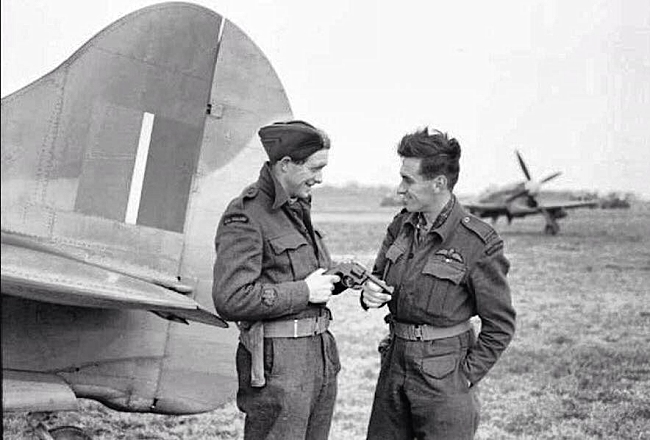