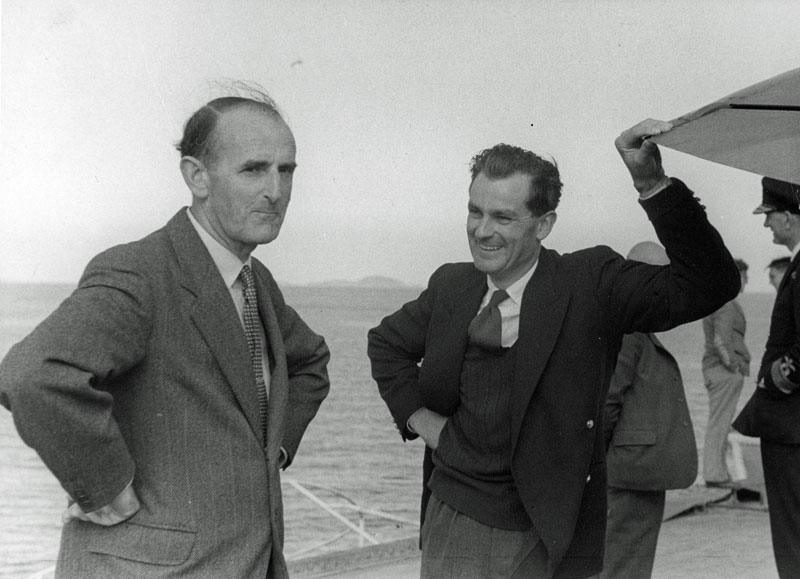 Bill Humble was born on 14 April 1911. He learned to fly at Marshall's Flying School at Cambridge in 1929.Trained as a mining engineer, and employed in the coal industry, his pre-war flying was done entirely for fun. He appeared at social gatherings and air-race meetings in his Speed Six Hawk. He was on the Reserve of Air Force Officers, and was one of the original members of No504 Special Reserve Squadron. When war broke out he was called up and spent 10 weeks at No11 FTS at Shawbury as an instructor. However, Government regulations caught up with him and he was hauled back to the mines. It took 11 months for him to persuade the authorities that he was more use in a cockpit than in a coal pit!

He was instructed to go to Scotland on flying duties, but on his way there he called in at Hawkers and never got any farther. It was arranged between the RAF and MAP that he should join the Hawker Company as a test pilot. At first he helped with production testing of Hurricanes and Typhoons only, and then lent a hand with prototype development under Ken Seth Smith (who was killed in 1942).

He took an active part in the development of the Tempest and Fury and from then on would make the first flights of any new aircraft which emanated from the Hawker drawing boards. He flew the prototype P.1040, (VP401) on the 2nd September 1947.

Humble retired from testing in 1948, remaining with Hawker as a sales executive. He continued to give demonstration flights, and his skill as a display pilot is credited with helping to win Hawker sales. His main sales territory was the Middle East, and he spent much time in Egypt, Lebanon and Cyprus. He was appointed Member of the Order of the British Empire in 1949.

He returned the United Kingdom permanently in the late 1980s when his health began to deteriorate. He died on 1 March 1992. 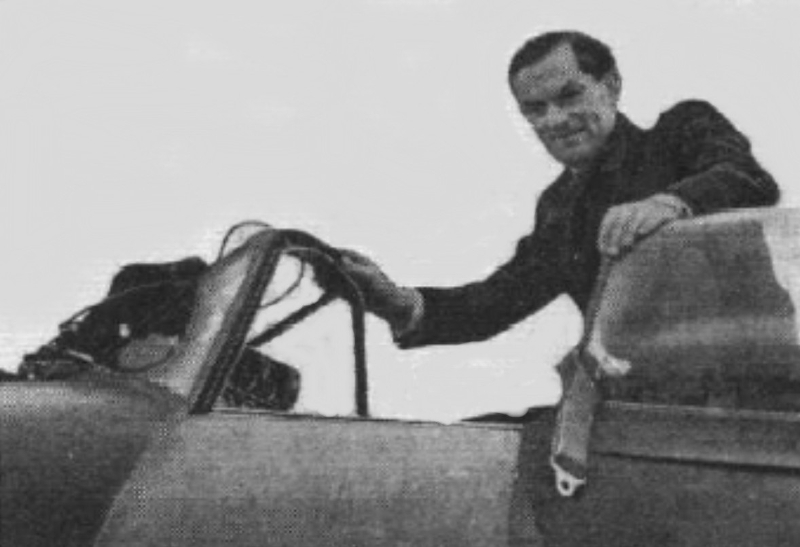 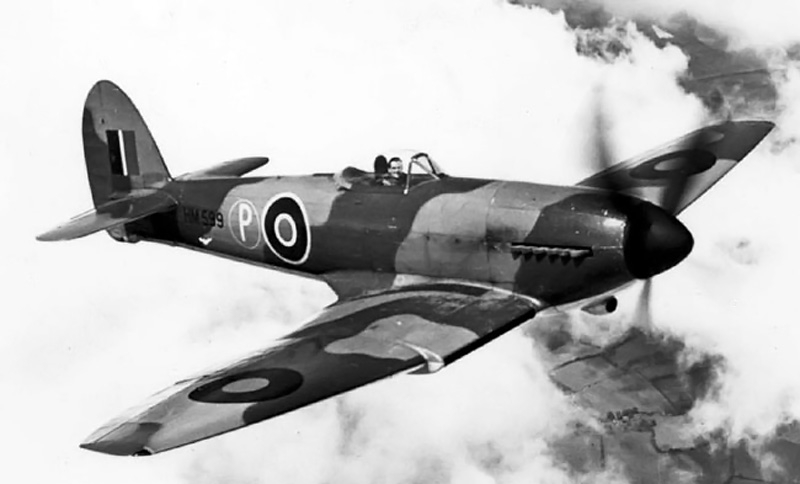